With that comes the enforcement of the law, the most common being police. 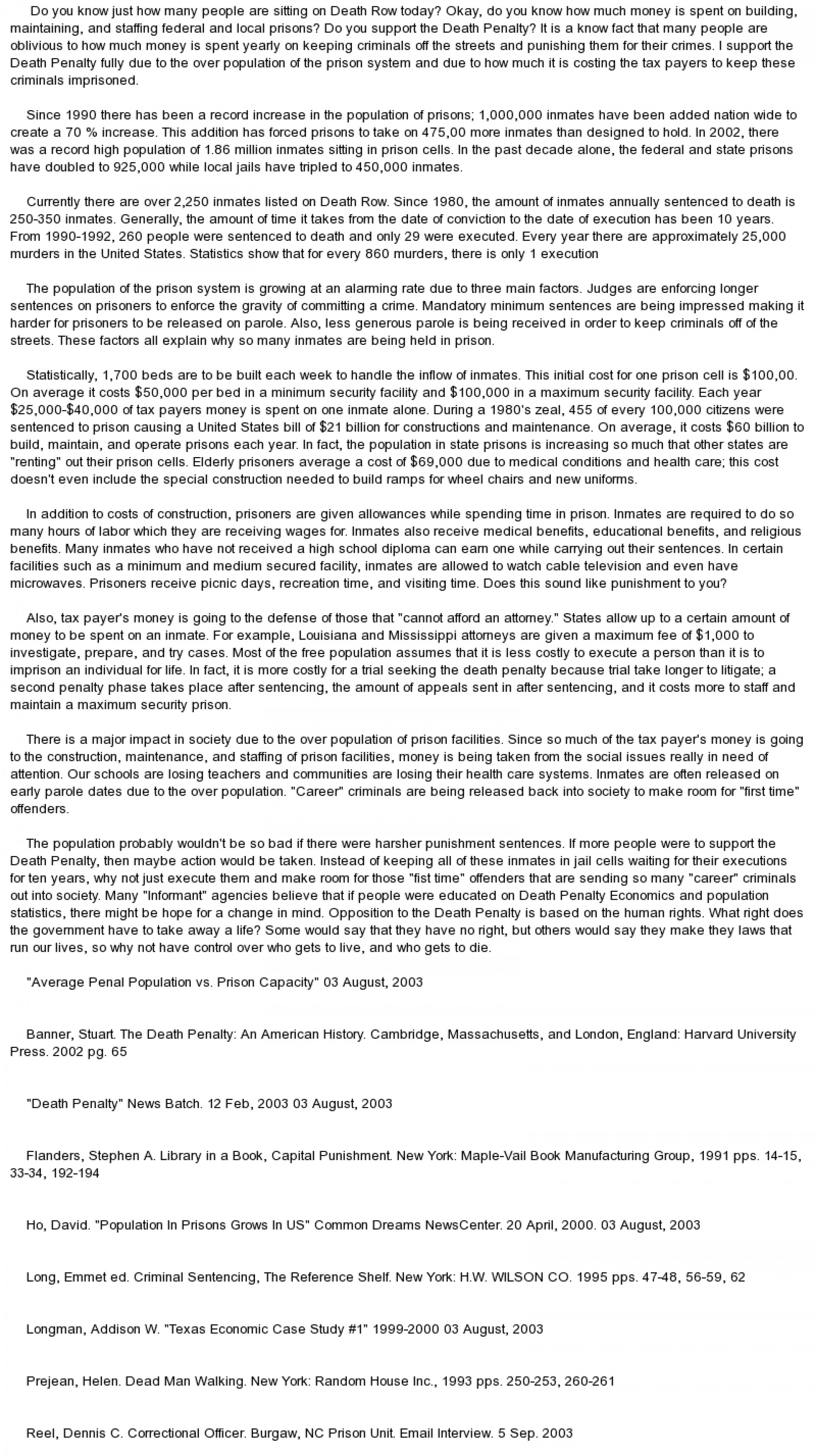 They should be first time offenders because I believe that you should deal with people that are easiest to deal with first and second or even third time offenders have not learned their lessons already so it will be harder to rehabilitate them.

Detention in no way should mean mistreatment. 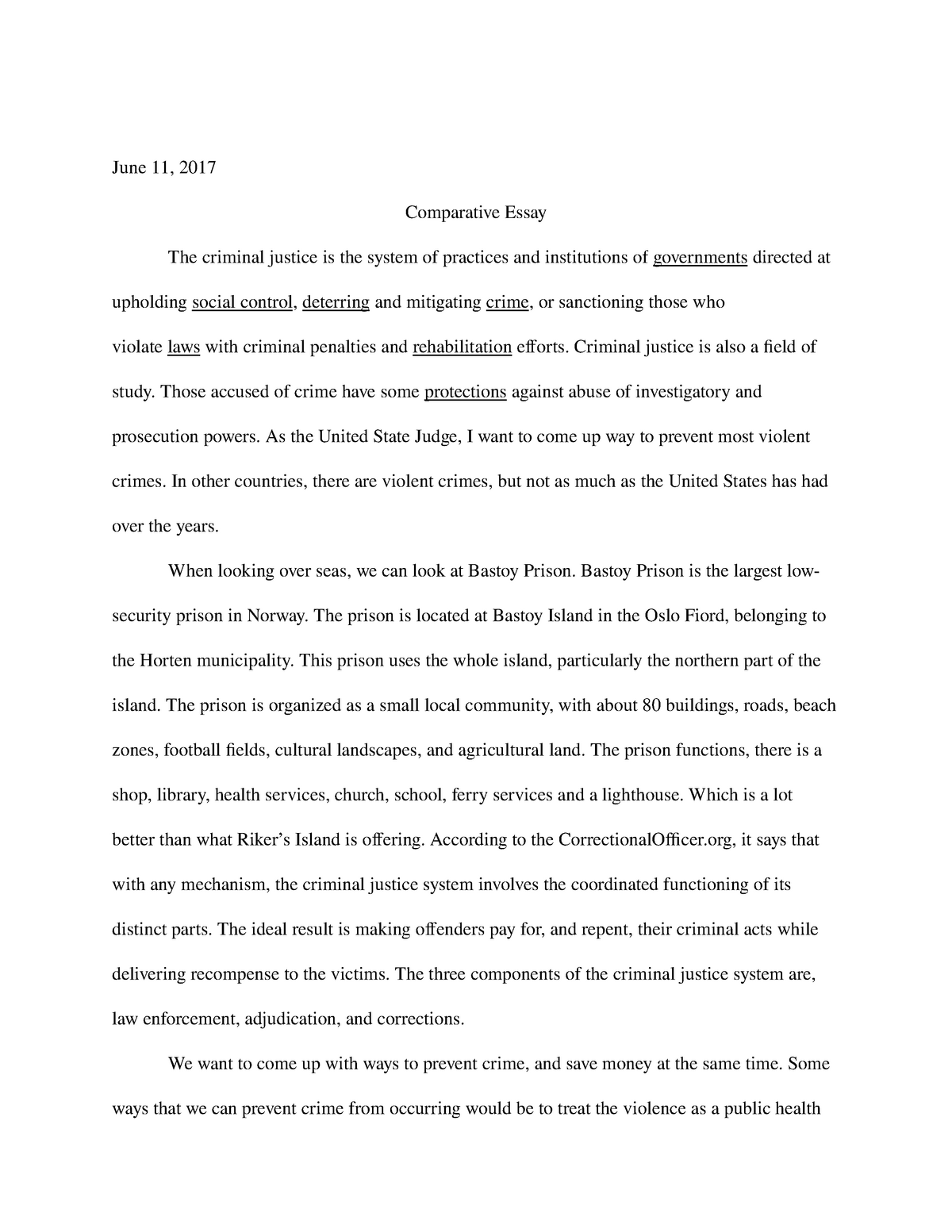 Further, in sociology, one of the major theories of delinquency is differential association. Those numbers are absolutely staggering and with all those people inside the system there needs to be people on the outside giving them a voice and the proper help they so desperately need.

Although the best prisons and programs in the world will not cure the problem totally, improvements still must be made Szumski, Community-Based Corrections. My belief on this study is that prisoners that get educated will have an easier transition then prisoners that were not educated and where still rehabilitated the same way the prison system works now. 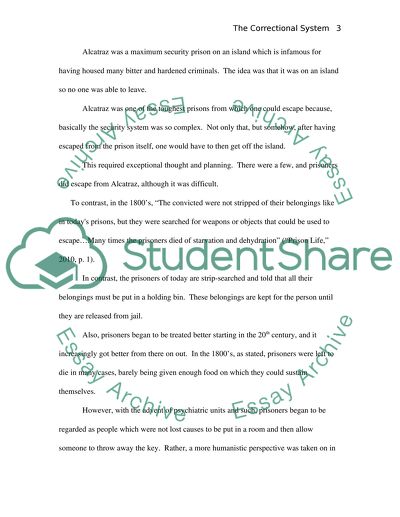 It is a non-incarcerate system of correction.